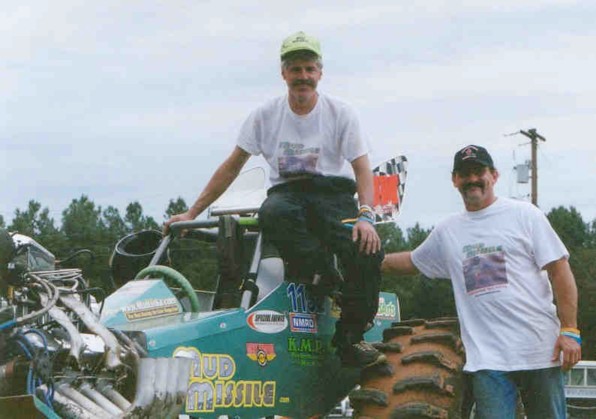 The crew after a win at Bloomsburg, 2000.
The crew and friends take a ride after the race in Lima.

Click on any picture above to see a larger image.


Back to Home Page